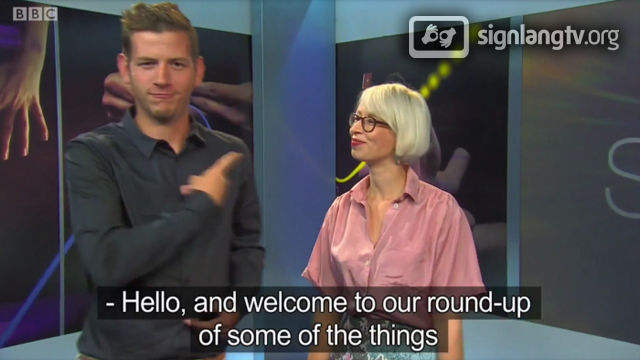 BBC magazine for the Deaf and Hard of Hearing. On air from October 1981. Broadcast weekly until March 2015, when it became a monthly broadcast. The fifth longest-running BBC programme. Broadcast with British Sign Language and open subtitles.

We use cookies to ensure that we give you the best experience on our website. If you continue to use this site we will assume that you are happy with it.OK