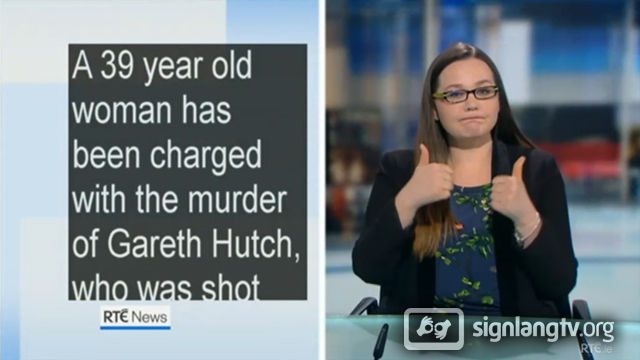 The show was launched as News for the Deaf (a name it’s still known under) in 1975. Those days it was a brief news summary with a visible newsreader and subtitles. Irish Sign Language presenters have been added in 1992 and since then the show has followed the same pattern.

We use cookies to ensure that we give you the best experience on our website. If you continue to use this site we will assume that you are happy with it.OK